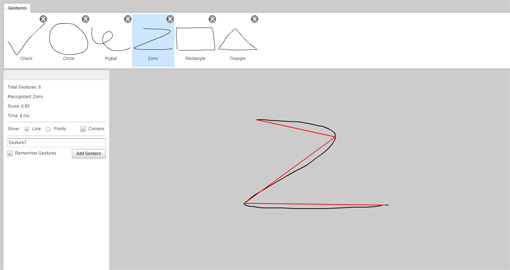 7 Responses to “Efficient Gesture Recognition and Corner Finding in AS3”